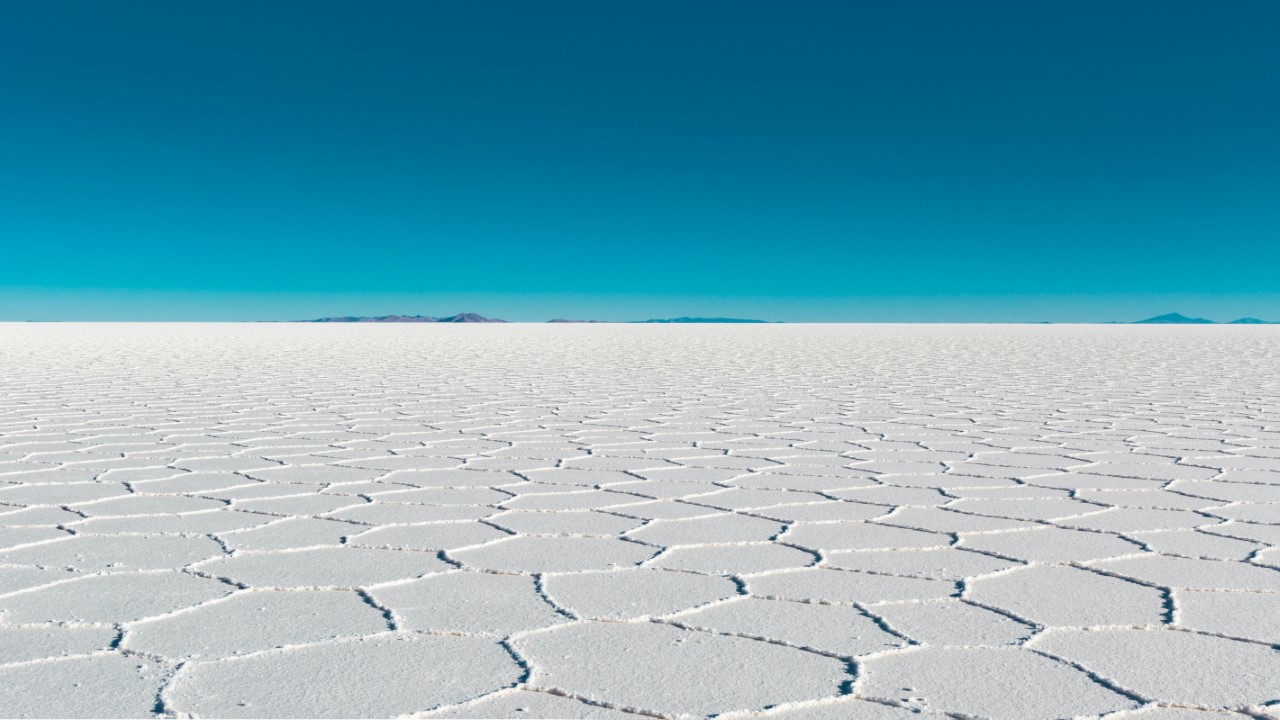 Salt is in the Air:

Halotherapy as a Potential Way to Boost Immunity and Lung Health

Halotherapy is the breathing of salty air. It is an alternative treatment that has been used since medieval times. In Eastern and Central Europe, underground salt caves have long been claimed to provide numerous health benefits.1 Going into salt caves for therapeutic purposes is known as speleotherapy (speleo being the Greek word for cave). Halotherapy involves inhaling salt microparticles above ground to mimic the microclimate of salt caves. Even Hippocrates is said to have known about the benefits of salt caves.1

Halotherapy was first recognized as a treatment in 1843 by Polish physician Dr. Feliks Boczkowski, who noticed that salt mine workers rarely suffered from respiratory issues.2 Impressed with the health benefits he personally witnessed in salt mines, Dr. Boczkowski founded the first health resort at the Wieliczka Salt Mine in Poland. Soon after, all throughout Eastern Europe others began using salt caves as underground health resorts. Realizing that most people didn’t have a means to go into a salt cave, in 1976, Russian doctors and scientists created the first machine to produce salt microcrystals, known as a halogenerator, and halotherapy was born. In the 1980s, halochambers were built lined with rock salt and were eventually certified as medical devices in Russia. Essentially, we have a Polish doctor and the Russians to thank for the birth of halotherapy.1, 2

There are two types of halotherapy, dry and wet methods. The dry method of halotherapy is free of humidity and uses dry salt microcrystals, whereas wet halotherapy uses a mixture of salt and water in the air. A typical salt room delivers 5 mg of dry salt aerosol (with particles ranging from 0.1 to 5 microns) into the air during a 1-hour session.1, 2 A usual halotherapy plan entails 14 1-hour sessions over 2 months with a 48-hour break in between sessions, with an initial course of 4 sessions being recommended to check for a beneficial effect.1 A brief worsening of symptoms may occur prior to improvement, which has been termed “speleo-reaction.” This may be due to the breaking up of mucus and its subsequent draining increasing cough.1

So, are there any potential benefits with halotherapy?

One article suggested potential benefits of sitting in salt rooms and inhaling microscopic salt particles in those with asthma, bronchitis, lung disease, respiratory allergies, other respiratory-tract disorders, and chronic ear infections.1 The article also indicated claims of a success rate of 90% for treating pediatric asthma in salt rooms.1 Other publications show that halotherapy is associated with relief of cystic fibrosis, asthma and chronic obstructive pulmonary disease (COPD).3, 4 The idea is that the inhaled salt helps thin and break up mucus and other airway secretions improving their elimination.

Another review article on halotherapy cited three case-control studies in patients with respiratory diseases, all of which reported improved respiratory function and improvements in several lung functions tests, including forced vital capacity, forced expiratory volume in 1 second (FEV1), oxygen saturation, partial pressure of oxygen in arterial blood, and partial pressure of carbon dioxide in arterial blood.4 Others have found improvements in quality of life in COPD patients with halotherapy finding reductions in exacerbations, hospitalizations, improved physical tolerance and reduced fatigue.4 Even positive shifts in immunological status and decreases in medication use, such as inhaled corticosteroids, have been found. A randomized study by Nurov documented increased levels of lymphocytes, immunoglobulins and increased neutrophil phagocytosis activity. In other words, halotherapy increased immune cell numbers and stimulated their activity.5 Thus, it’s possible that breathing in salt microcrystals may help to improve lung function, oxygenation and immune function.

Other studies have found improvements in chronic bronchitis and bronchiectasis (destruction and widening of the larger airways) and common colds during the cold season being cut in half.1 A 2006 Cochrane Database of Systematic Reviews found three randomized clinical trials of salt room therapy, two of which reported that this therapy had beneficial effects on lung function.1 In COPD patients, nebulized saline has shown improvements in breathlessness scores and mucous expectoration.6 In a long-term, double-blind, parallel-group trial of 164 patents with stable cystic fibrosis with mild to moderate lung disease, inhaled hypertonic saline improved lung function as measured by forced vital capacity and FEV1 and fewer pulmonary exacerbations and antibiotic use. The researchers concluded, “Hypertonic saline preceded by a bronchodilator is an inexpensive, safe, and effective additional therapy for patients with cystic fibrosis.1, 7 Other potential benefits may include improvements in skin conditions such as psoriasis and dermatitis although more research is needed.1, 8

Two randomized trials showed that a salt chamber reduces bronchial hyper-responsiveness in asthmatics.9, 10 Other publications note that halotherapy improves occupational chronic obstructive lung diseases.11 Halotherapy can even improve enlarged adenoids and tonsils, which is the main contributor of sleep apnea in pre-pubertal children.12 And halotherapy has even been suggested as a first line treatment for bacterial vaginosis.13

Salt caves have been used for thousands of years. Halotherapy, which mimics the microenvironment in these salt caves, is now a potential strategy to provide therapeutic benefits. In Canada, Romania and Israel certain specialized nebulizers that release finely pulverized dry salt aerosol particles are approved as medical devices. Breathing in salt is something that we experience whenever we enter a salt cave or are near the ocean. Inhaling salt microcrystals using modern-day salt rooms or devices may be another strategy that mother nature has given us to improve our health.